Skip to main content
X
Get Program Details
This will only take a moment.

ABOUT THE GEORGE WASHINGTON UNIVERSITY

From its origin as an idea in the mind of George Washington to its development as a multi-campus and distance learning leader, the George Washington University has developed into an institution that educates students who prove that learned citizens make for a strong nation and a better world.

The George Washington University (GW) is a thriving academic environment with its main campus located in the heart of Washington, D.C. Chartered by an act of the United States Congress in 1821, GW remains the largest higher education institution in the capital city. In this hub of both national and international power and influence, GW helps to shape the leaders who benefit and serve the global community. 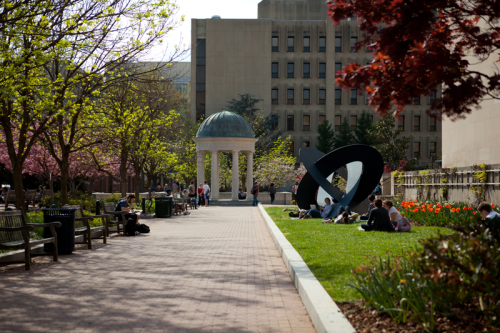 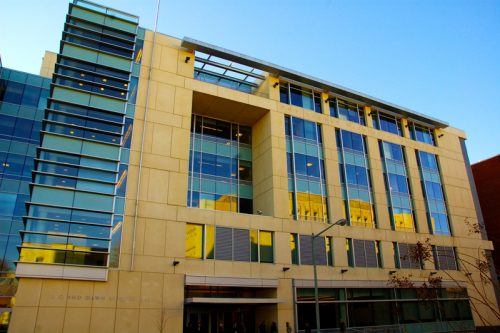 ABOUT THE SCHOOL OF BUSINESS

Standing at the intersection of business and society, the George Washington University School of Business has built a legacy of educational excellence. In 1928, the School was founded on a then new idea: business and government can partner in promoting national prosperity and international development. The School of Government, as it was called then, offered degree programs that integrated business and politics on the national and international levels.