4 Things You Didn’t Know About How Hospitals Operate 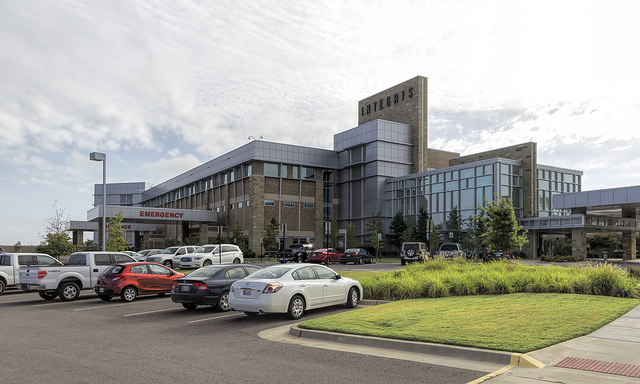 Most people, who live and work outside of the insular bubble that the American healthcare system has become, perceive the role of a hospital administrator as similar to that of a CEO of a small to a medium-sized corporation.

The Independent Community Hospital Is A Thing of the Past

Just a generation ago, most hospitals were independent entities. The hospital administrator, who typically had a background in medicine, set budget priorities and ensured the facility operated in compliance with a mission statement developed with a board of directors. This executive was responsible for the hospital’s overall performance; he or she had the autonomy to change operating policies, procedures, and priorities.

Today, however, the majority of hospitals are under the ownership of large healthcare corporations that operate tens or hundreds of facilities. Most hospital administrators are constrained by procedures and budgets developed at the corporate level and report not to a board of directors, but to another corporate executive, such as a VP, who in turn reports to a CEO, who is ultimately accountable to the board. Today’s hospital executives are business administrators, more likely to have a healthcare MBA than a medical degree.

Most Doctors Are Hospital Employees

In the past, patients received care from their own physicians while in the hospital because hospitals had few staff physicians and granted “privileges” to community doctors who would make rounds on their patients. Today, however, most new physicians work directly for the hospital, and patients get most of their care from these “hospitalists.” With the coming physician shortage, administrators will need to focus more of their energies working with the Human Resources department to recruit and retain qualified staff.

As hospitals move from the community model to the corporate model, more nurses are turning to unions to protect their interests. Administrators are no longer able to offer employment on their own terms; all aspects of employment are negotiated and covered by a collective bargaining agreement. This limits the options an administrator has to respond quickly to changes in budgets or patient care needs, adding another layer of complexity to this role.

Hospitals Cannot Set Their Own Fees

Most patients admitted to a hospital have coverage from either public or private health insurance; very few pay cash for their services. In the case of public insurance, such as Medicare and Medicaid, the government tells the hospital what they will pay for various services regardless of what the hospital charges. Hospitals also negotiate a steeply discounted rate with private insurance companies. This means that hospital administrators cannot respond to budgetary shortfalls by raising prices the way other businesses can.

Today’s hospital executives are best prepared for their chosen career path by earning a healthcare administration degree focused on the business aspects of operating a healthcare facility.