The Realities of America’s Healthcare System 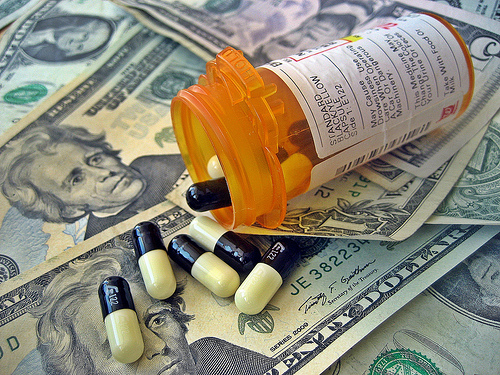 Today’s healthcare executives and administrators face a uniquely challenging healthcare landscape. The Affordable Care Act forced a new healthcare delivery and reimbursement paradigm, focusing on patient outcomes over services provided. The increased emphasis on universal access, prevention, and outcomes has affected every aspect of America’s healthcare system, from health insurance and reimbursement to care delivery models and treatment protocols. Those preparing for a career in the business of health care need a new understanding of the realities of America’s healthcare system.

The Reality of Expanded Coverage

Evidence appears to confirm that the number of uninsured people has dropped as a result of the Affordable Care Act. While this is good news, it comes with a caveat: Most of the newly insured are receiving benefits through the Medicaid expansion. This is bad for both patients and the healthcare delivery system. Medicaid reimbursement rates are so low that many practices no longer see Medicaid patients, making it very difficult for the newly insured to actually access primary care.

In addition, those practices still accepting these patients will see further reductions in reimbursement rates, about 21 percent on average, according to the Department of Health and Human Services. For primary care physicians, the cuts are even more dramatic; the Urban Institute projects cuts of nearly 50 percent. This will have a dramatic financial impact on healthcare providers.

The Reality of Care Delivery Models

Although the acquisition of smaller practices by hospitals and large Accountable Care Organizations, or ACOs, started prior to the passage of the ACA, the legislation super-charged these acquisitions. In fact, the days of the solo practice may be gone for good within just a few years.

An Accountable Care Organization is formed by a group of medical specialties and facilities that share the risk for a patient pool and provide an entire menu of healthcare services to their covered patients. The law incentivizes these ACOs to reduce hospital admissions and unnecessary tests and procedures; it encourages a renewed focus on alternative care delivery such as telemedicine, home monitoring and supervision, and early intervention.

Because reimbursement is driven by outcomes and alternative care models, the healthcare administrator assumes a larger role in healthcare decision-making. In the past, many ACOs were led by physician executives; today, most are led by healthcare MBAs who have deep insight into the business of healthcare.

The Reality of Healthcare Costs

Experts disagree about the effect of the ACA on overall healthcare costs. While it’s true that costs continue to rise, the rate of increase appears to be slowing somewhat over the past eight years; whether this is due to the economic slowdown or the Affordable Care Act is yet to be determined.

For those in the business side of health care, the new realities of reimbursement and care delivery will change the way healthcare facilities operate.